Developments in Ukraine — and gold 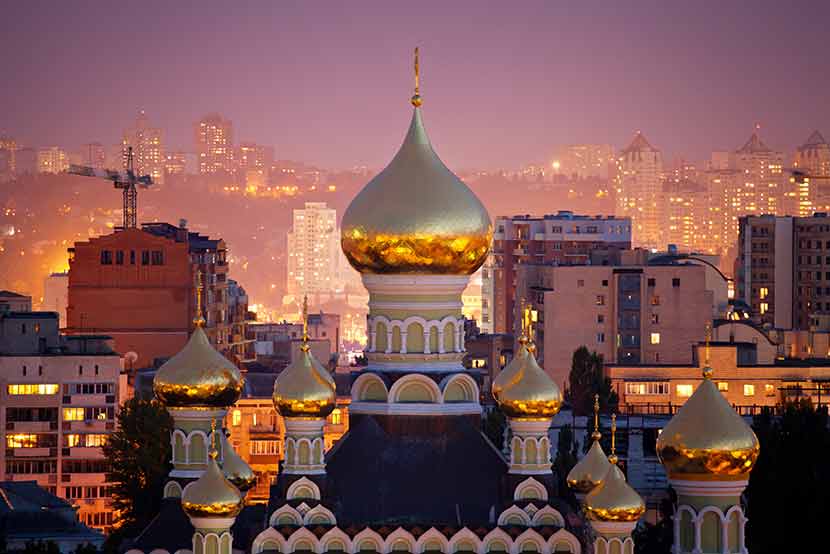 In my last post, I wrote about prospects for civil war in Ukraine turning into a direct confrontation between Russia and the West, and what that would mean for gold prices. I said that markets had not yet woken up to this reality and when they did, gold prices would rise.

Markets are now taking notice, with gold gaining $30 an ounce over the past 10 days. Even so, I believe markets still underestimate the risks posed by a Russian invasion of Ukraine.

In recent days, Russia has moved heavy armaments and over 45,000 troops to its border with Ukraine. It also launched what the military says are training exercises in the area. Putin made similar moves in recent months before ending the exercises and reducing troop deployments. But this time is different.

Putin’s previous threats could be discounted as a way to increase his bargaining leverage, rather than as preparation for an invasion. His goal would have been to create, through negotiations, a friendly state in eastern Ukraine, which might then be annexed as the Russians did Crimea in March. This would also allow Putin to continue efforts to destabilize the pro-Western government of Ukraine.

The threat of Russian intervention was credible when Putin’s rebels were routing Ukrainian troops. But now the Ukrainian army has turned the tide, they have the rebels on the ropes, and they won’t stop until they finish the job. As a result, Russian troops rattling sabers on the Russian side of the border won’t gain Putin much leverage.

On the other hand, Russian troops inside Ukraine would greatly strengthen Putin’s bargaining position—but at great cost to the Russian economy, both now and for years to come.

I think the matter now rests on two questions:

(1) Is Putin sufficiently aware of the consequences of invading Ukraine, or will he miscalculate?

(2) Are there power centers in Russia sufficiently powerful to prevent an invasion of Ukraine?

What power centers could be in a position to restrain Putin? The Russian oligarchs are one as their wealth depends on maintaining economic relations with the West. Another is the Russian military. They remember the Russian debacle in Afghanistan and may be less inclined to roll the dice in Ukraine than Putin is.

Left to his own devices, I believe Putin is as likely to intervene in Ukraine as not. As things stand today, events are setting up a great humiliation for Putin, and for Russia, exploding his decade-long efforts to prove to Russians that he can return their country to the greatness of the Soviet and czarist eras. The question of whether Russian troops move may be answered by whether cooler heads are in a position to restrain him.

But let’s assume the worst case does not develop and Russian troops do not cross the border. I believe markets still underestimate the effects of events in Ukraine. The West has now imposed strong economic sanctions on Russia and Russia has retaliated. These actions are certain to send Russia into a recession, perhaps a deep one, and will undermine a weak European economy, possibly sending it into a recession, too.

One might hope that these sanctions would be lifted if an accommodation were reached between Russia and the West. But I’m pessimistic that will happen. The problem is Crimea. Before Malaysian Airlines Flight 17 was brought down by Russian rebels using a Russian missile supplied by Russia, Putin would have avoided such strong sanctions.

But things are different now. It will be difficult to unwind these economic measures, even if things settle down in eastern Ukraine, until Russia’s annexation of Crimea is addressed. And if Russia compromises on Crimea, the deal will have to be done with Putin’s successor.

So, the economic damage caused by Western sanctions and Russian retaliation will continue for the indefinite future, reinforcing the economic and political turmoil that drives gold prices.