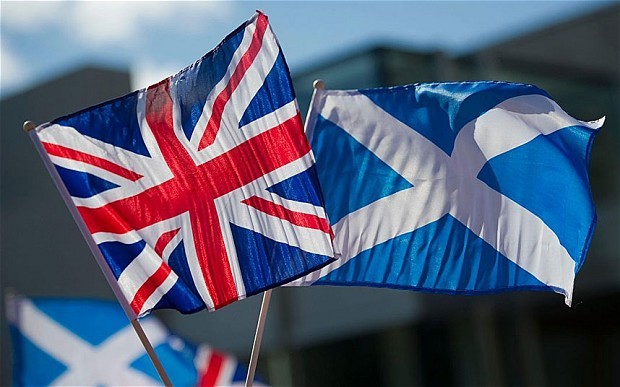 From Ukraine to Gaza, geopolitical risks are weighing heavily on investors’ minds. But there are plenty more out there that may not be getting headlines.

Risk: Republican victory in the Senate and House results in lame duck presidency, derailing the US recovery.

Obamacare and a general ennui with the presidency means the Democrats could be in for a pasting later this year when voters go the polls. If the President loses control of Congress he’ll be unable to push forward reforms, but more importantly the feeling of being rudderless could knock investor confidence and dent the recovery. A reversal in the economy could mean the Fed is unable to raise rates next year as planned.

Victory for the ‘Yes’ vote could see a messy dispute between Edinburgh and London as they define the terms of independence. It would send shockwaves through UK markets as they wrestle over the pound and Scotland works out its currency options. Businesses could head south, while investment north of border could come to a halt until there is agreement. More importantly, perhaps, the UK’s very existence would be called into question; Britain’s stake at the top table of the UN and G7 no longer assured – the fallout for the UK economy could be enormous and send the pound into reverse gear.

Beijing is ramping up its anti-corruption efforts and increasingly those in the commercial sector are fearing they could be caught in the net. After years of grab-what-you-can growth there are many whose records are not completely clean. The problem is that by going after individuals China risks dismantling chunks of its economy. Even rumours about a chief executive can hit investment and derail contract negotiations, with all the knock-on effects this can have on the economy. Just the spectre of investigations is having a chilling impact on companies’ plans.