Thoughts on the Declaration of Independence 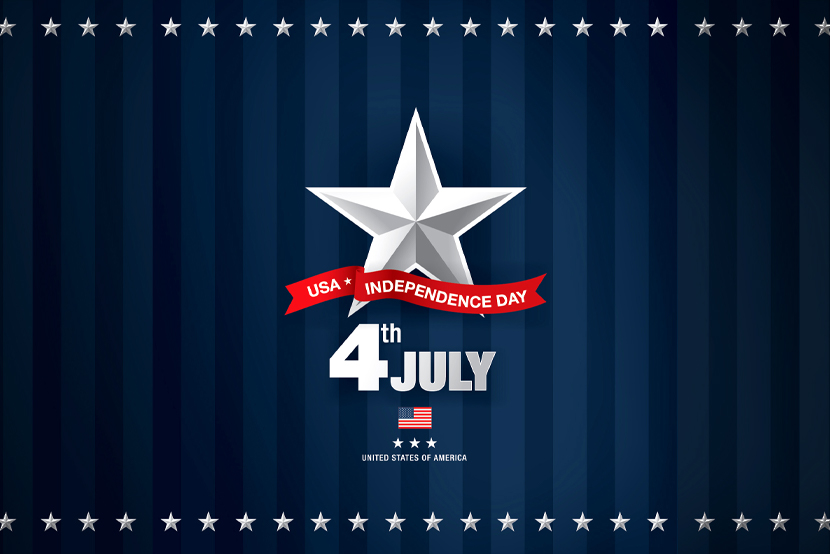 The Fourth of July is this weekend, one of the most important holidays and one of my favorites. It’s just in time for it, too.

Our country has faced some tremendous challenges this year. On top of everything else, political tensions are at a boiling point. However, at times like this, it’s important to remember that we are all Americans. The Fourth of July is the day we can celebrate that.

“We hold these truths to be self-evident, that all men are created equal, that they are endowed by their Creator with certain unalienable Rights, that among these are Life, Liberty and the pursuit of Happiness.”

This message, primarily written by Thomas Jefferson, is probably the most famous sentence from the Declaration of Independence. But they are all important. It is from this document that the genesis of America sprung. A country whose founding was based on principles woven into the very fabric of the country’s existence.

Fifty-six delegates from thirteen colonies signed this document. They risked being executed for treason in doing so, but they did anyway.

They knew the importance of what they were doing and that ideals were worth fighting for. John Adams wrote to his wife Abigail, “The Second Day of July 1776, will be the most memorable Epocha, in the History of America.” Although history selected the day the text was fully ratified two days later, the idea has held true. Independence Day would be remembered.

The Revolutionary War had already begun with the Battles of Lexington and Concord in the prior year. It wasn’t over until General Cornwallis’s army surrendered to George Washington at Yorktown in 1781, and America had won her independence and was on her own.

Over 200 years later, the Declaration of Independence is an important as ever.

During the period of the Revolutionary War, America proved itself—as a country and as an idea. There were many challenges to overcome, but as a nation, we have grown and become stronger and even more free.

And that document, the Declaration of Independence, guided the way. The arc of our country’s history has been guided by those words. What was written in that pronouncement has shown why the United States of America needed to exist.

Whatever differences we may have and whatever challenges we may face down the road, it is important we recognize why those words are worth so much. Why the men who signed the Declaration were willing to risk everything to support it. And how it still factors into our lives every day.