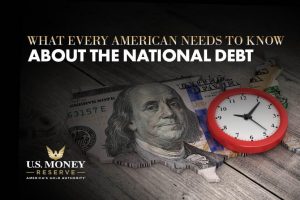 The U.S. national debt recently surpassed $28 trillion. Some analysts, like those at the Foundation for Economic Education, report that the nation is in “uncharted debt territory”—and “that should worry us.” Others argue that no one really knows “how much debt is too much” and that “going into debt can actually be a good investment… 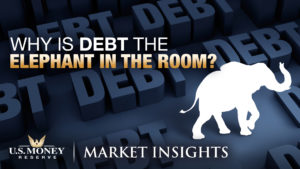 Why is Debt the Elephant in the Room?

The Federal Reserve’s recent financial stability report found massive debts owed by U.S. Businesses to be a “top vulnerability” to the economy. The potential danger of debt goes beyond business; the U.S. government ran a 134 billion deficit in October alone. ﻿ Why is Debt the Elephant in the Room? – Video Transcription Coy Wells:… 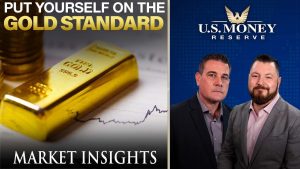 Is It Time to Put Yourself on the Gold Standard? | USMR Market Insights

The public is questioning whether we’re going to come back to a gold standard or not. One of the reasons the U.S. Government went off of the gold standard was because the U.S. was printing so much money after Vietnam and the big space race that most countries didn’t believe that we had enough gold…

Tick Tock: The World Is in Debt & Out of Time

Time is ticking on the debt clock. And the ticking keeps growing louder. Everywhere, it seems, debts are ballooning. Global debt tipped the scales at an all-time high of $184 trillion in 2017, according to the International Monetary Fund. Now, the Institute of International Finance reports that global debt is closer to $244 trillion. In… 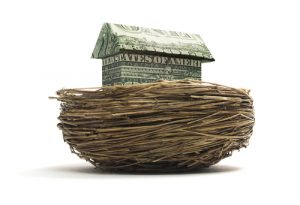