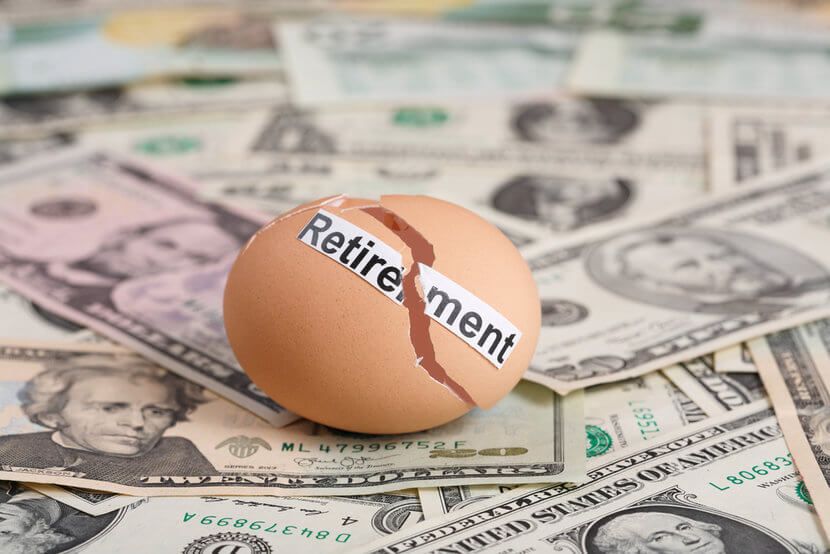 America isn't winning any medals or topping any charts when it comes to planning and saving for retirement. “About 60 percent of Americans have no savings in retirement accounts like 401(k)s or IRAs,” reports Business Insider. Some are putting false faith in Social Security, others blame a lack of access to a workplace retirement plan, and still others have been burned by the unforgiving flames of the economy. Whatever the case, most Americans aren't financially prepared to retire.

In an effort to solve the problem, a few states and a throng of Washington policymakers have taken steps to push their own solution: state-IRAs. Under this Obama-era regulation, companies without 401(k) plans are essentially required to automatically enroll their employees into an IRA account. Sound like the right retirement remedy to you?

Many people are skeptical. On May 3, the Senate voted to halt state-IRA regulations on the grounds that they “would impose new burdens on employers and employees when it comes to saving for retirement,” said Senate Majority Leader Mitch McConnell.

And they could be right—the Obama-era rule could do more harm than good. State-IRAs would introduce more fragmentation into an already scattered, complex U.S. retirement system.

“Creating 50 different systems, each with its own regulations and oversight, to accomplish the same task isn't the successful exercise of ‘states' rights.' It's a display of national stupidity,” writes Morningstar's vice president of research, John Rekenthaler.

Congressional Representatives Francis Rooney, R-Fla. and Tim Walberg, R-Mich, made similar arguments, stating, “This last-minute regulatory loophole created by the previous administration would lead to harmful consequences for workers and employers. Hardworking Americans would be forced into government-run plans with fewer protections and less control over their hard-earned savings.”

State-IRAs may or may not gain traction. California, Connecticut, Illinois, Maryland, and Oregon have all passed legislation within the last few years to create such retirement programs for the private sector, but their long-term success remains to be seen.

Thus far, “Washington has done nothing to help the tens of millions of Americans who can't invest in a defined-contribution program. It did nothing in the 1990s, nothing last decade, and has done nothing this decade,” writes investment researcher John Rekenthaler.

State-IRAs aside, saving for retirement isn't up to Washington. It's up to you. Medicare and Social Security weren't intended to sustain you through retirement, and they can't.

A Self-Directed Precious Metals IRA, though, can offer distinct advantages when it comes to flexibility and diversification, and with the same great tax benefits as more traditional retirement plans. However, with a Self-Directed IRA you're not cornered into a pre-determined asset group chosen by a custodian that's never even met you—you're in command of the asset mix and can diversify as you see fit, whether that's with real estate, gold, or silver. In the end, you have more control over your gains, losses, and degree of risk.

Even if you have an employer-sponsored plan, it may make sense to split up your contributions between a Self-Directed IRA and a traditional or Roth IRA. “In retirement, the more tax flexibility you have, the better,” says Andrew Sloan, a certified financial planner in Louisville, KY.

No government, financial institution, or regulation can give you the gift of financial security, especially when it comes to retirement. It's up to you to make your retirement great. Download U.S. Money Reserve's FREE Precious Metals IRA Kit to find out how you can use physical gold and silver to build a retirement that's resilient. There's no time to wait for a politician or regulation to clean up America's retirement mess; it's up to each and every American.