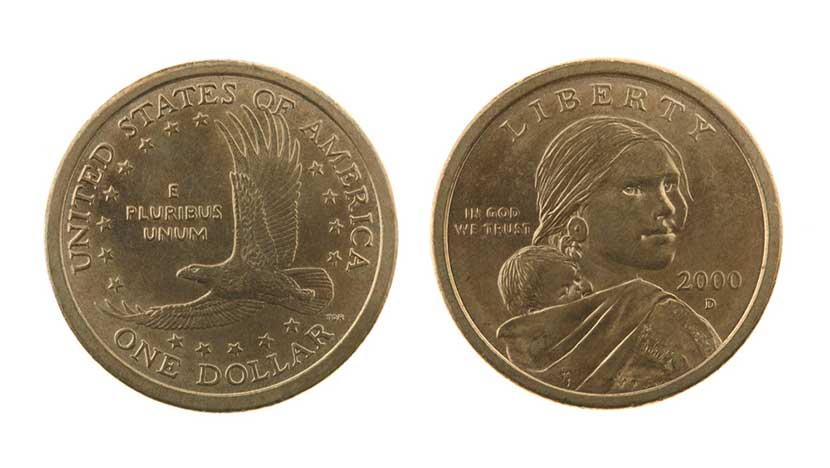 Under Philip Diehl’s direction, the U.S. Mint has literally changed the face of American money: Last year the Mint introduced the 50 States Quarters program, and this year brought the Sacagawea dollar coin.

Officially named the Golden Dollar, the new coin features the likeness of Sacagawea, the young Shoshone woman who served as guide and translator for Lewis and Clark on their exploration of the Louisiana Purchase almost 200 years ago.

The Mint estimates that 106 million new collectors are collecting the new state quarters, and profits from the program are expected to reach at least $6 billion over the first 10 years. In less than a month, the Mint sold 10 million of the most recent release, the Massachusetts quarter.

As director, Diehl’s goal has been to professionalize, modernize and streamline the agency’s operations and management. Under his leadership, the Mint has doubled revenues and profits while expanding its workforce by only five percent. The Mint scored record-high customer satisfaction ratings in 1998 and 1999. Just one year after the Mint’s the entry into Internet commerce, its online sales have climbed to $3 million each week.

Diehl worked with lawmakers on Capitol Hill to change the way the agency is funded: The Mint now finances its own operations with its $2.5 billion annual revenue, instead of with congressional appropriations.

He is also credited with turning around the Mint’s poor labor relations record. The Mint, which has 2,200 unionized employees, has now won three National Partnership Awards for outstanding union-management achievements.

Diehl has a B.A. from Austin College in Sherman, Tex., and an M.A in government from the University of Texas at Austin. He and his wife, Jacquita, have two sons.

This article was first posted on NPR