Home » Coins » What’s the Relationship Between the Perth Mint, Tuvalu, and the Cook Islands? 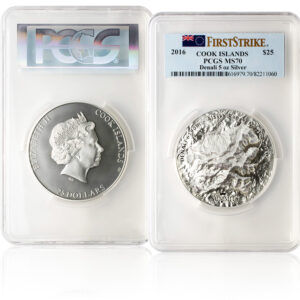