Discover the Past & Envision the Future During National Coin Week 2019 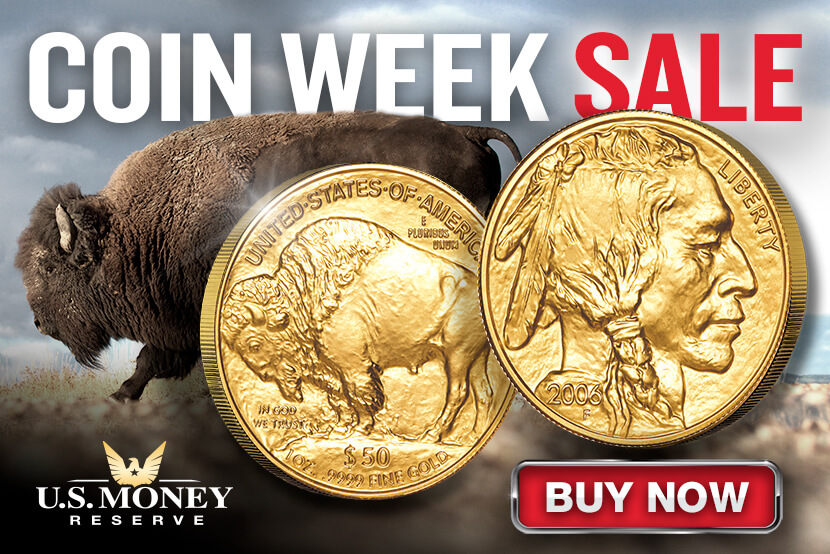 You can say that National Coin Week 2019 is out of this world.

That’s because this year’s National Coin Week theme is “Discover the Past, Envision the Future.” And space exploration is especially relevant, as this year marks the 50th anniversary of the Apollo 11 lunar landing.

If this is your first National Coin Week, congratulations on your discovery! Here are a few things you should know:

The diameter of the observable universe is 92 billion light years. When you consider that our sun is merely 8.3 light minutes away, all of those light years make deep space a vast and mysterious place.

It’s a good thing space is so big, though. All the better to hold our endless fascination with it.

That fascination is a key reason for the National Coin Week 2019 theme. Space exploration touches on such subjects as science, history, passion, and promise — perhaps more so than any theme to date, which makes it a great way to celebrate the week. What follows are a few ways that curious minds, young and old, can bring National Coin Week 2019 to life.

A Closer Look for Students

The U.S. Mint offers various lesson plans for educators that tie in well to the “Discover the Past, Envision the Future” theme, including:

When the lesson plans are done, it’s time for some fun. The U.S. Mint hosts the all-ages space-themed game Space Supply, in which the player delivers critical supplies to space colonies while dodging space debris, asteroids, and UFOs. Be careful: it’s easy to get hooked no matter how old you are!

A Discovery of Your Own

Two state quarters help mark the history and significance of space exploration. One is Florida—home of the Kennedy Space Center—which features a space shuttle alongside a Spanish galleon and palm trees.

The other is Ohio, the official “Birthplace of Aviation” thanks in large part to the efforts of Wilbur and Orville Wright, credited with flying the first aircraft. The Ohio quarter features an early plane as well as an astronaut. It’s possible that you have one, or even both, of these magnificent American coins right now.

If your coin fascination grows during this year’s National Coin Week, U.S. Money Reserve offers many other coins that promote U.S. and world history as well as the men and women responsible for so many great contributions to that history. 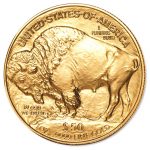 LIMITED TIME ONLY! Take advantage of U.S. Money Reserve's discounted pricing on the 1 oz. Gold American Buffalo, only during National Coin Week 2019 and only until April 27, 2019!

Celebrate the Past and Future

The thrill of discovery and traveling among the stars is so ingrained in our DNA that it’s impossible not to get excited about it, regardless of your age. That’s why “Discover the Past, Envision the Future” is such a great theme for the 2019 National Coin Week.

You won’t have to flip a coin to decide whether to tip your hat to Neil Armstrong, Buzz Aldrin, Sally Ride, Christa McAuliffe, or any of the other brave men and women who helped set the stage for future generations of space travelers. Celebrate National Coin Week 2019 and honor them all!