Mohamed El-Erian Warns about a Day of Reckoning 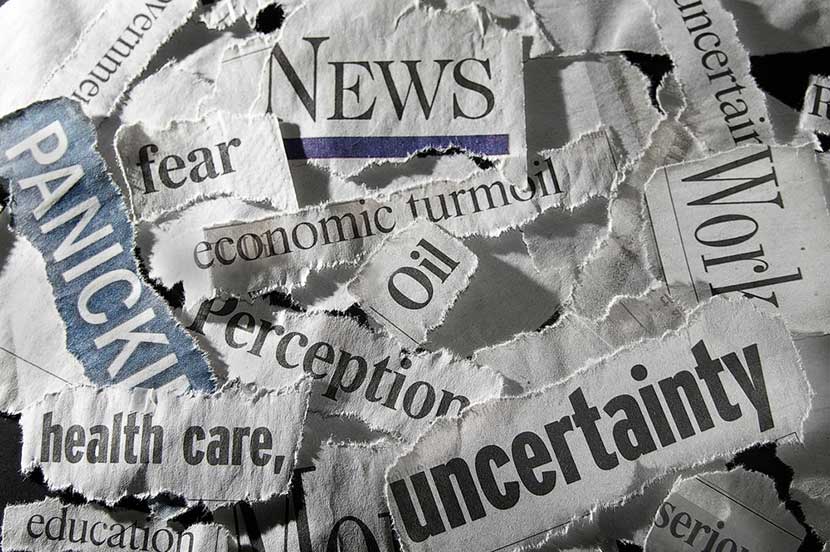 Allianz Chief Economic Adviser Mohamed El-Erian said Tuesday the world economy is at the end of the era of borrowing growth and profits from the future in the form of easy monetary policies.

“Either we validate the financial asset prices and growth faster, or alternatively we will slip into a global recession with financial disorder,” El-Erian told CNBC's “Squawk Box.” He put a timetable of about three years on the outcome.
“The path we're on right now — and that we've been on for a while— is ending,” the former Pimco co-CEO said, advocating central banks step back and allow economies to determine their own futures.

“There is nothing predestined about where we end up. We are heading toward this ‘T-junction' and we can still take the right road,” El-Erian said.

The Federal Reserve took the first step, hiking U.S. interest rates in December for the first time in more than nine years.

But El-Erian said the Fed waited too long to begin exiting from emergency polices designed to boost the economy after the 2008 financial crisis.

“The notion that we're going to get four hikes this year is divorced from reality. I think, at most, we get two,” El-Erian said, predicting a “very shallow path” higher for rates.

With the other central banks around the world easing their monetary polices, El-Erian said the “only shock absorber” is the currency market.

“There's volatility. We better get used to it, because that is the story of 2016,” El-Erian added.

He said central banks are out of ammo and growth remains slow. “We have fewer, if any, spare tries. And the road is getting really bumpy. I'm not sure I want to be in that car,” he continued. “So we better do something about that now.”

Against that backdrop, he advised investors to hold 20 to 25 percent in cash. “You need the optionality of that cash gives you.”

El-Erian reiterated the three areas that he sees as unhinged: junk bonds, energy and emerging markets. “There's massive opportunities, but you have to be patient.”

“Part of the public markets are starting to look attractive. But you have to be careful because there's a lot of volatility and contagions ahead,” he said.