Inflation, Debt, and the American Family 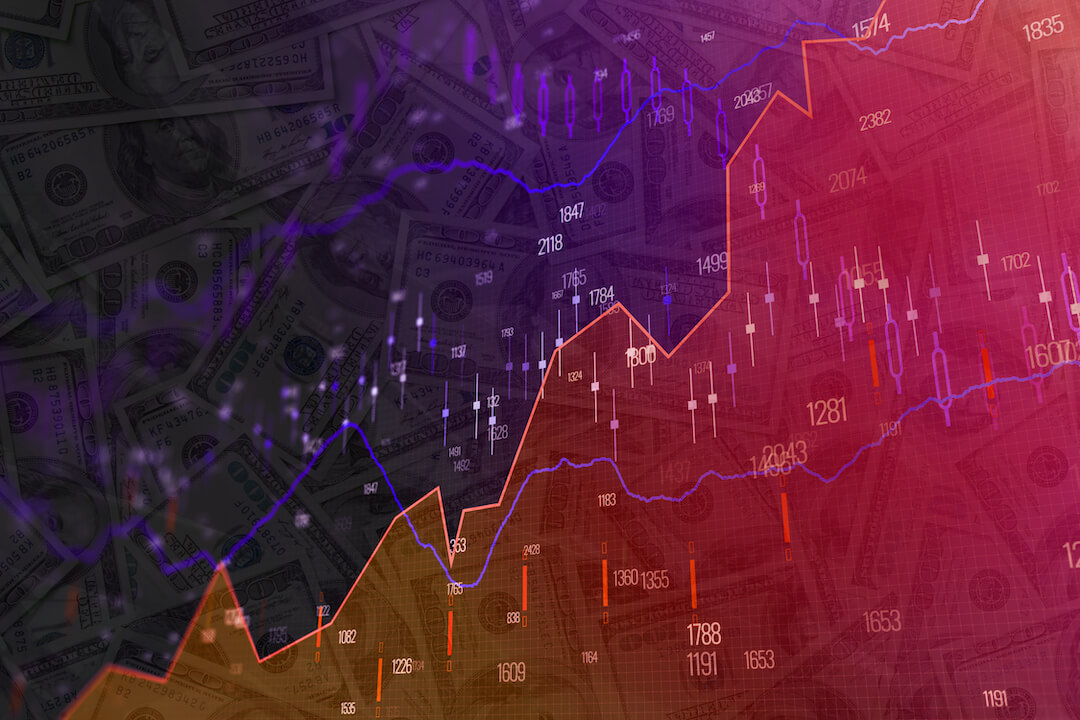 A recent decision by the Federal Reserve may have long-reaching consequences on the power of American currency.

In the time since then, different Federal Reserve chairs have followed through with keeping inflation relatively low. In 2012, the Federal Open Market Committee officially announced an annual 2% target inflation rate.

On Thursday, August 27, the Federal Reserve announced it will now aim for periods of higher inflation.

Anyone who was around in the 1970s remembers the problems inflation created then. While the Fed seems confident that new periods of higher inflation are manageable, it could present some notable problems, especially for the portfolio of the average American.

Take Treasurys for instance. For a long time, they have been a staple of any portfolio mix, used as a safeguard and hedge. Now with interest rates near zero for the foreseeable future, Treasury yields could remain heavily suppressed.

Beyond Treasurys, there is the simple matter of dollars.

The dollar has been losing buying power over the long term.

Hypothetically, let’s say the bulk of a family’s wealth is in dollars and related assets. A couple stores most of their money in dollars, and most of the inheritance they plan on leaving will be in cash. However, even without touching any of it, their nest egg shrinks over time—and their children are left with less over the long run.

This is because inflation can also harm the dollar. I’ve written before about how the U.S. Dollar Index has struggled lately. The dollar suffered its worst monthly decline in a decade in July 2020 when the U.S. Dollar Index, a measure of the dollar versus other currencies, declined 4.4%. It has been reported that foreign markets are moving into the euro and other currencies instead of the dollar.

On top of inflation, the dollar is also threatened by debt.

Federal debt is now larger than the U.S. economy.

According to Yahoo Finance, the size of the federal debt now stands at 106% of the country’s gross domestic product (GDP). When this is combined with inflation, it could greatly diminish the effectiveness of the dollars in accounts across the nation.

This is why it is important to look for safe havens for wealth protection. For many years, analysts have believed that gold and other precious metals are effective hedges against the potential problems caused by inflation, government debt, and low interest rates. If the family from the earlier example had put some of their money in gold, it could be used to protect their wealth in the long term.