How Consumer, Corporate, and Federal Debt Stack Up 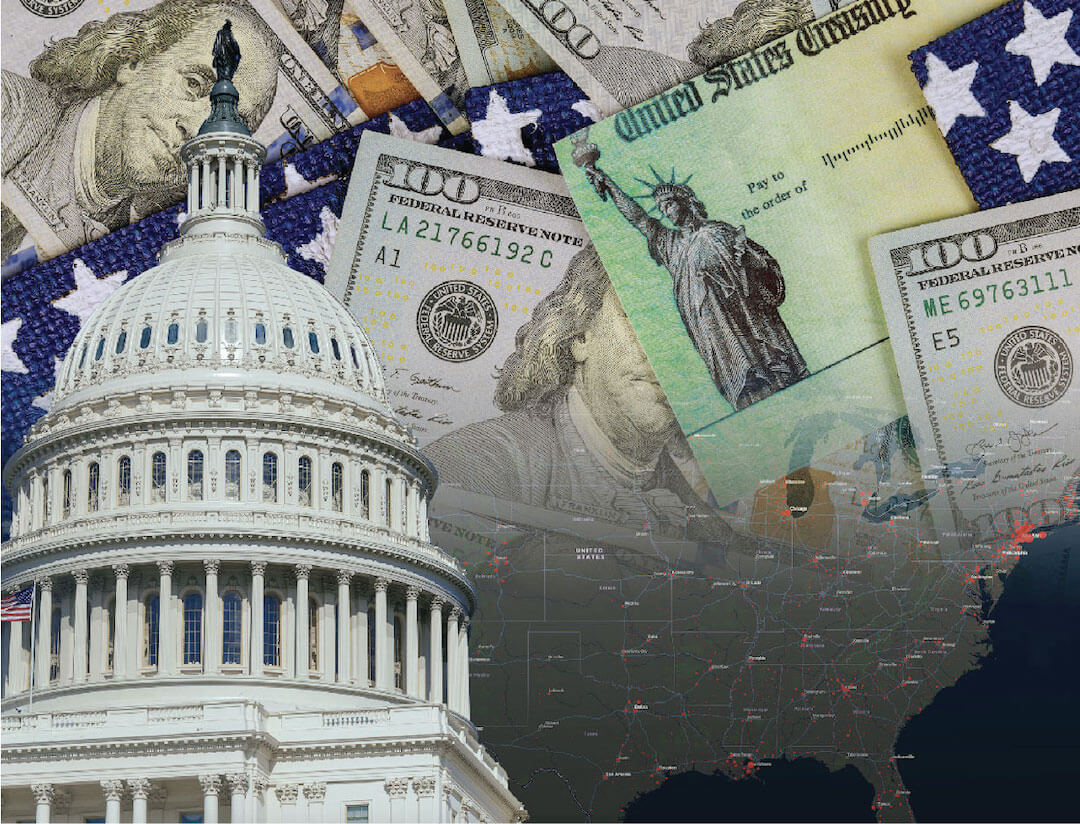 Keeping track of the total amount of debt in the financial system is an important part of understanding the health of the economy. Debt can be divided into three major categories, and each has grown massively over the past year—and each has the ability to impact the economy.

Consumer debt is at record levels.

The Federal Reserve Bank of New York’s Center for Microeconomic Data released its “Quarterly Report on Household Debt and Credit” on November 17, 2020. The report discloses that total household debt increased by $87 billion (0.6%)—to $14.35 trillion—in the third quarter of 2020. Debt had already shattered records earlier in the year as the economy grinded to a halt and many Americans lost their sources of income and had to borrow more.

As this debt becomes a burden on consumers’ spending abilities and affects their habits, it could contribute to the rise in business debt.

From commercial real estate lending to “zombie” corporate debt, a rise of risky commercial debt has spread across the financial system. “Zombie companies” are companies that “earn just enough money to continue operating and service debt but are unable to pay off their debt,” as defined by Investopedia. An analysis of data from 3,000 publicly traded American companies by Bloomberg found that close to 200 corporations have become zombie companies since the crisis began this year. Additionally, 11% of Russell 3000 Index companies are nonviable based on an interest coverage ratio of less than 1% for three years, according to MarketWatch.

Even aside from zombie companies, Bank of America analysts report that U.S. corporations owe a record $10.5 trillion to creditors, either in the form of bonds or loans. Since a great deal of corporate debt is being absorbed by the Fed, federal debt has continued to expand on the back of corporate debt.

The massive amount of debt being built now is going to grow over time and create a huge burden on the backs of future generations. The Congressional Budget Office (CBO) currently projects that budget deficits will balloon federal debt to 104% of GDP by 2021. By 2023, the CBO projects that the deficit will be at the highest amount in the nation’s history: 107% of GDP. Even with a $21 trillion debt serving as a flashing warning sign and with no plan to get the borrowing under control once the economy is strong again, there seems to be little political interest in doing something about this.

Debt imposes a heavy strain on the economy and could have considerable repercussions on long-term economic growth. Sensible planning with diversification can help protect against the repercussions of a stressed financial system. Seeing these numbers grow emphasizes that now is the time for Americans to consider adding assets which can help insulate their portfolios from economic instability, including potential defaults in the financial systems, or hedge against rising government debt and other risks.