Has the Fed Lost Its Mojo?

Home » Headline Gold News » Has the Fed Lost Its Mojo? 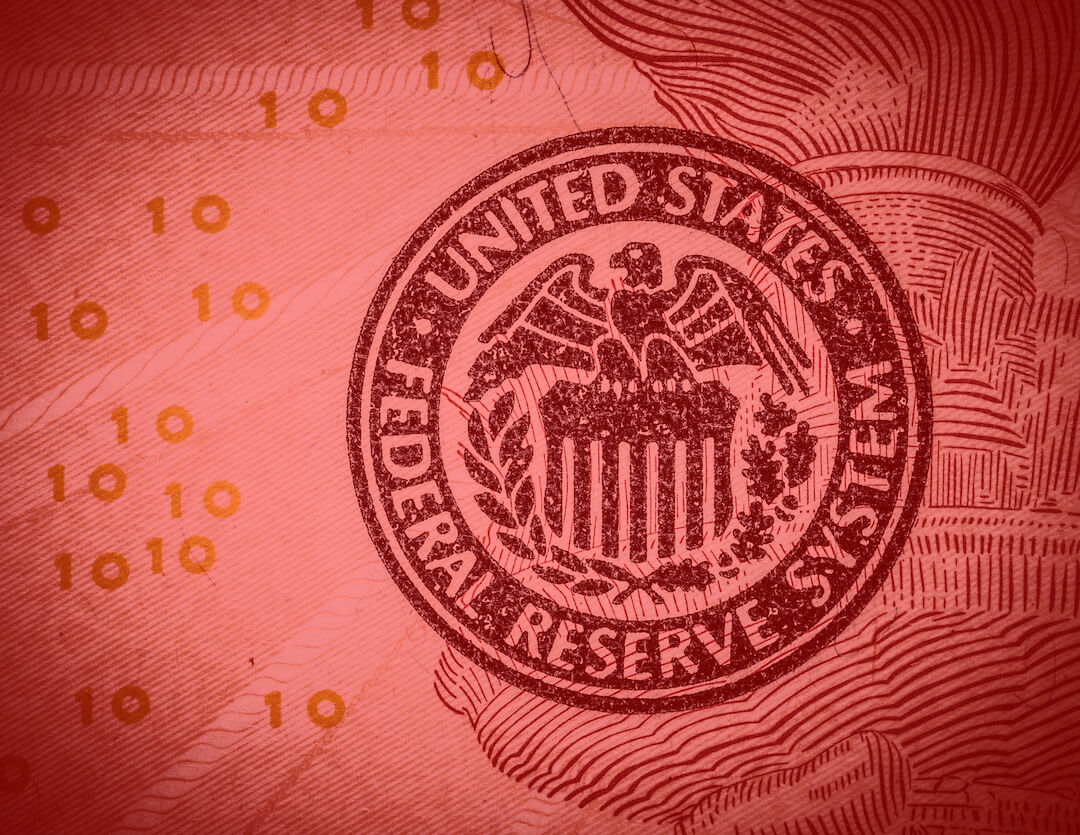 For over a year, the U.S.-China trade war has been daily water cooler talk at every big bank and investment firm from Wall Street to Main Street. And with good reason. It has created uncertainty and volatility—and by many accounts, it has reduced global growth to a crawl. Each new round of tariffs unnerves the markets, and every retaliatory action weakens business sentiment.

Despite the growing use of automation, machine learning, and trading robots, the markets seem oddly human about all this. They’re anxious and worried. They have become disheartened and gloomy. And with superpowers behaving badly, the unease in the markets has sparked panic—a humanistic sentiment that triggers irrational behavior like wild, single-day market drops of 450 points, 600 points, and 800 points. And let’s not forget that all this fear is surfacing despite the fact that the Fed says the U.S. economy is doing well.

Of course, the rest of the world is not doing well, and there’s concern that additional tariffs could tip the global economy into recession. But there was a time when the Fed’s words were soothing, even tranquilizing. Assurances like Jerome Powell’s recent pledge that the Fed “will act as appropriate to sustain the expansion” would have been enough at one time to spur optimism and downright jolliness. But not anymore.

Has the Fed lost its mojo? In a sense, yes. Central banks around the world are coming to the realization that monetary policy is no longer the panacea that it once was.

In covering the Jackson Hole Economic Symposium this past week, Bloomberg reported that Reserve Bank of Australia Governor Philip Lowe talked specifically about the growing limitations of central bankers in light of global events. “We are experiencing a period of major political shocks,” Lowe said, referencing developments in the U.S., Brexit, Hong Kong, Italy, and elsewhere. “Political shocks are turning into economic shocks.”

According to Reuters, Cleveland Fed President Loretta J. Mester concurred, stating from the Symposium sidelines that “there’s only so much a monetary policy action can do. You have to recognize that the U.S. economy is affected by what’s going on in the rest of the world.” Bank of England Governor Mark Carney echoed her concerns, stating, “There is not that much policy space, and there are material risks at the moment that we all are trying to manage.”

The lack of “policy space” is a direct reference to global interest rates, which sit at historically low levels. In 2019 the central banks of Australia, Chile, South Korea, Brazil, the Czech Republic, India, Mexico, New Zealand, Norway, Russia, Saudi Arabia, South Africa, Turkey, and the U.S. all lowered their policy rates. China’s central bank has engaged in supportive lending to small businesses, while the European Central Bank is eyeing a rate cut along with possible asset purchases in September.

Plainly stated, the world’s reserve banks are maxed out, and monetary policy may be no match for the next global downturn.

Economic policy has always been the “fix” of last resort—but maybe not this time.

Perhaps that’s why the same banks that have been slicing rates have also been systematically adding to their gold reserves. Last year, governments around the world increased their bullion holdings by more than 650 tons, the most in 47 years. 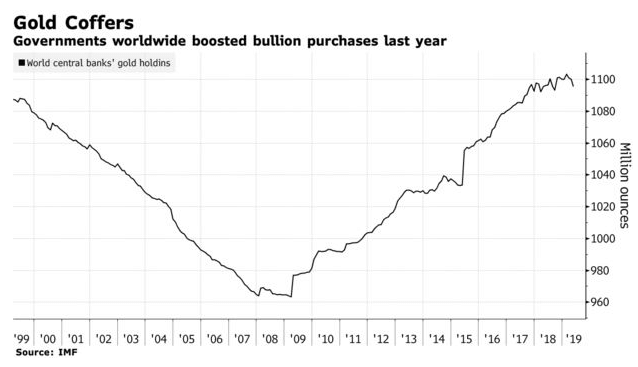 It was a smart move. Gold prices in 2019 are up by more than 26 percent and just notched a 6-year high. And with recession warnings piling up and crisis alarms sounding, safe-haven momentum seems poised to push gold even higher.

All indications suggest that there’s a major financial fault line running through Wall Street and every major economic highway around the globe—and central banks are powerless to stop it. They are, however, well-stocked and provisioned to save themselves. Shouldn’t you be as well? It’s time to make gold part of your very own economic “go bag.”