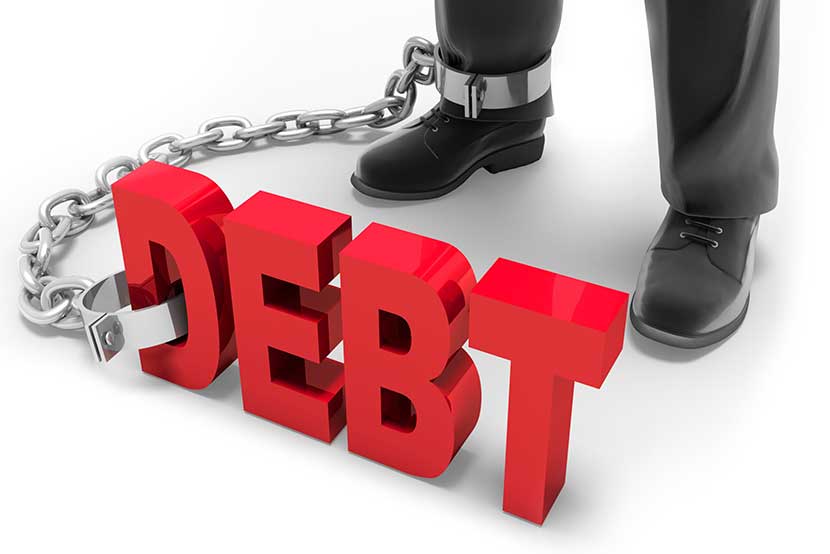 In the weeks leading up to the debt crisis in 2011, gold rose $400 an ounce to hit its nominal all-time peak of $1,895. The 2011 debt crisis was the one in which we came so close to defaulting on our debts that rating agencies downgraded the nation’s credit score. It was a great embarrassment before the world, but more importantly, an enormous, self-inflicted wound that cost you and me billions of dollars by raising the government’s cost of borrowing. 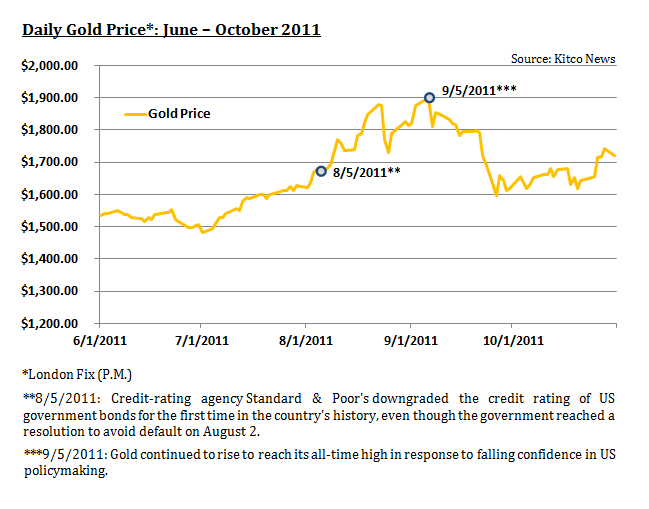 But it was good for gold.  As the crisis approached, gold rose spectacularly. After the crisis was resolved, it fell dramatically but retained a portion of the gain.

Can we expect a similar pattern as the current debt limit standoff progresses? It depends on how close we come to D-Day (default day), October 17, before the matter is resolved. Katy bar the door if we actually default.

My assessment is that we’re more likely to default this time than we were in 2011. (I explain why here.) By most accounts, the economic consequences—for us and the world—would be severe, perhaps even catastrophic.  I retain some hope that default will be averted one way or another, but I’m not confident it will happen. I certainly wouldn't bet my portfolio on it.

When I refer to gold as wealth insurance, this is exactly the type of situation I’m taking about. If through miscalculation, accident, or stupidity, we plunge into the default abyss, very bad things will happen to many of your investments. But if you have balanced your portfolio by including wealth insurance in the form of physical gold, you’ll protect yourself by offsetting those losses with gains in gold.

The debt crisis could give me a lot to say about gold over the next week. I’ll write short posts as events warrant it.