Five Reasons the Fed Is Wrong About the Economy… Again 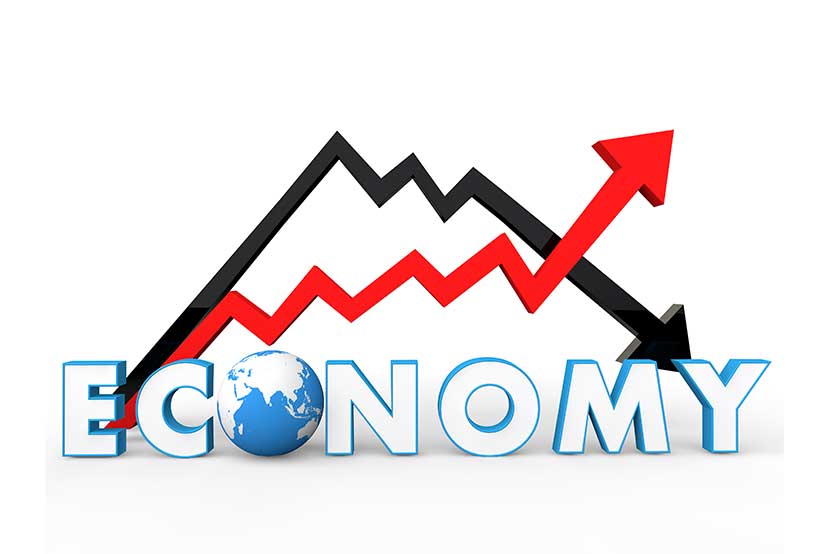 I’m still boggled by the Fed’s June economic forecast, the one that led analysts to conclude the Fed would begin winding down QE3 this fall. Markets around the world, including the gold market, reacted so negatively to this news that Chairman Bernanke was forced to give reassurances that an end to QE3 was not imminent.

This is a very disquieting event.

First, it suggests that the Fed has underestimated how difficult it will be to continue QE3 long enough to ensure a sustained recovery but end it before igniting a spike in inflation. Monetary policy is a very blunt instrument and this transition will require the Fed to thread a needle.

Here are five reasons the Fed has misread the state of the economy and why it will be forced to continue QE3:

The employment situation is not improving.

1. The Fed cited progress on the employment front in recent months. But if you take a step back you find that, over the past nine months, unemployment fell only 0.2 percent, from 7.8 percent to 7.6 percent. At this rate unemployment will hit the Fed’s target for ending QE3 in 2017, and it would not begin ramping down QE3 until early 2016.

2. More telling is that the “real” unemployment rate, which includes the unemployed as well as part-time employees who want full-time work, worsened in June, rising from 13.8 percent to 14.3 percent.

But household wealth has risen, right?

BUT, if you look below the top line numbers, this is what you find: the economic recovery has bypassed the vast majority of Americans. The average household wealth of 93 percent of Americans continued to fall — by 4 percent — in the first two years after the official end of the Great Recession. So, most Americans are in worse financial condition than they were when the recession ended. Over the same years, the top 7 percent of American households saw their wealth increase by 27 percent.

OK, but personal income is rising.

5. For most Americans, no. Maybe the Fed based its optimism on the modest rise in personal income since the Great Recession ended. But again, look below the surface and you find that the income of the vast majority of Americans is no higher than it was at the end of the recession. Total personal income in America has risen because the top 1 percent have enjoyed an increase of 11.2 percent.

Evidence that the economic recovery is reaching most Americans is very thin. There’s been little improvement in employment, none in personal income, and household wealth has continued to decline since the recession allegedly ended.

Should the Fed decide to start unraveling QE3 too soon, many Americans could find their precarious financial situations unraveling right along with it.