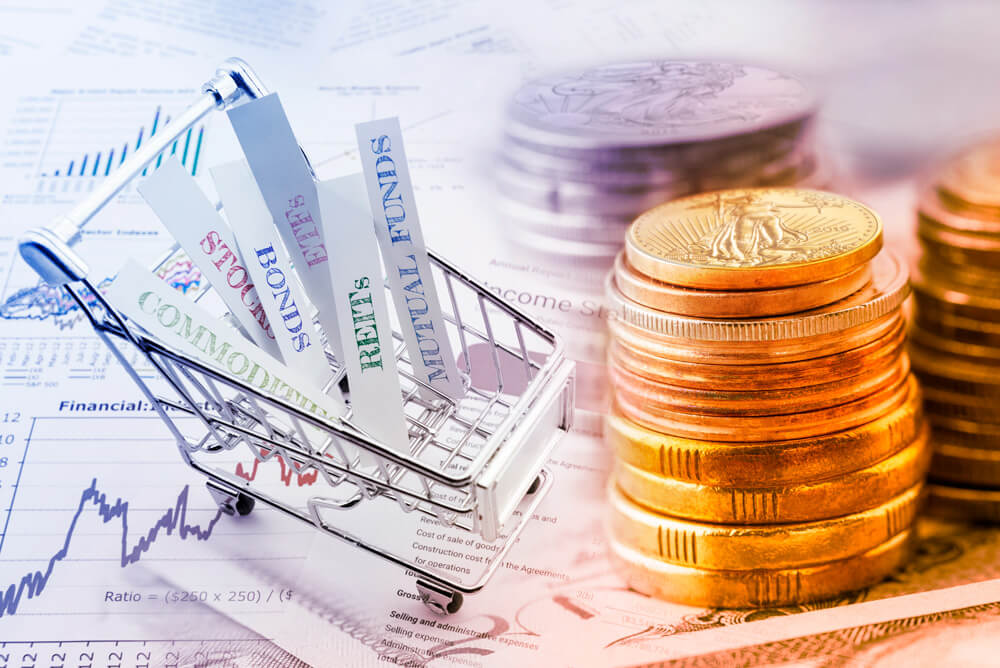 It’s the simple things that we all have in common. Sometimes, all anyone wants at the end of the day is a sense of inner peace. Peace of mind, however, can be a scarce commodity.

Nearly 40 percent of Americans have reported that politics have stressed them out.

If you are stressed out about political turmoil, you are not alone. A recent study published in the Public Library of Science journal PLOS ONE found that politics is a source of stress for 38 percent of Americans. Additionally, a little more than 18 percent of Americans report losing sleep because of the current state of politics.

It’s not hard to see why. Politics has become increasingly divisive over the past few years. With next year’s election cycle already kicking into gear, fierce conflict will likely only continue. This fraught situation is mirrored in the economy as recession talks continue to make headlines.

A survey conducted by the National Association of Business Economists in late August found that more than 72 percent of economists polled predict there could be a recession by the end of 2021. These feelings of unease are certainly not helped by rising income inequality among Americans.

The U.S. is seeing the highest level of income inequality in 50 years.

The Gini index, also known as the Gini ratio, is used by the U.S. Census Bureau to measure income inequality. The statistic is measured on a scale from 0 to 1, where 0 represents everyone having the exact same income, and 1 represents a single individual receiving all of the income. Near the end of September, the Associated Press reported that the Gini index grew from 0.482 to 0.485 over the course of 2017–2018. This is the highest level of income inequality in 50 years.

This could itself be a sign of an economy slowing down, as the flow of money to consumers slows down. It could also contribute to the tension that accelerates the fire of other economic issues.

No matter the outcome, it’s important to be prepared. That’s why many have turned to diversifying with precious metals as part of a well-balanced portfolio, including some of the wealthiest and most powerful in the world.

The richest man in Egypt gained nearly one billion dollars from gold in 2019.

Egyptian billionaire businessman Naguib Sawiris saw his net worth increase by $800 million during this past year. This is largely from his shares in mining companies, which skyrocketed following the recent gold rally. He is not alone. Russian billionaire Suleiman Kerimov saw a $1 billion increase that also benefited from the surge in gold’s price.

Major financial institutions are also forecasting positive moves for gold. Union Bank of Switzerland (UBS) forecasted in August that gold could reach $1,680/oz. in the near term. The Swiss banking giant has since upped its prediction, this time forecasting gold reaching $1,730/oz. next year.

This isn’t the only positive forecast for gold. David Roche, president and global strategist of asset allocation research firm Independent Strategy, believes the price of gold could grow to $2,000/oz.

It’s not just individuals and institutions turning to the yellow metal. Central banks are also diversifying their reserves with gold. China’s central bank, the People’s Bank of China, has bought more than 100 tonnes of gold since last December. Russia’s central bank has added 145 tonnes of gold. We have to ask ourselves, what does this gold buying spree by these major global players suggest?

A likely explanation is they are trying to diversify their assets in anticipation of economic concerns. Just last month the World Gold Council released a statement on the recent central bank buying spree. Referencing data provided by the International Monetary Fund, the World Gold Council stated, “We expect central bank demand to remain buoyant. Diversification will continue to be an important driver of demand, as will the transition to a multipolar currency reserve system over the coming years.”

With this in mind, diversification needs to be duly considered. Insulating ourselves against market shocks is just as vital as our growth strategy endeavors. That is why diversification should be considered at the heart of the portfolio of anyone who is trying to rest a little easier. When it comes to our financial future, the band Boston may have put it best: “All I want is to have my peace of mind.”