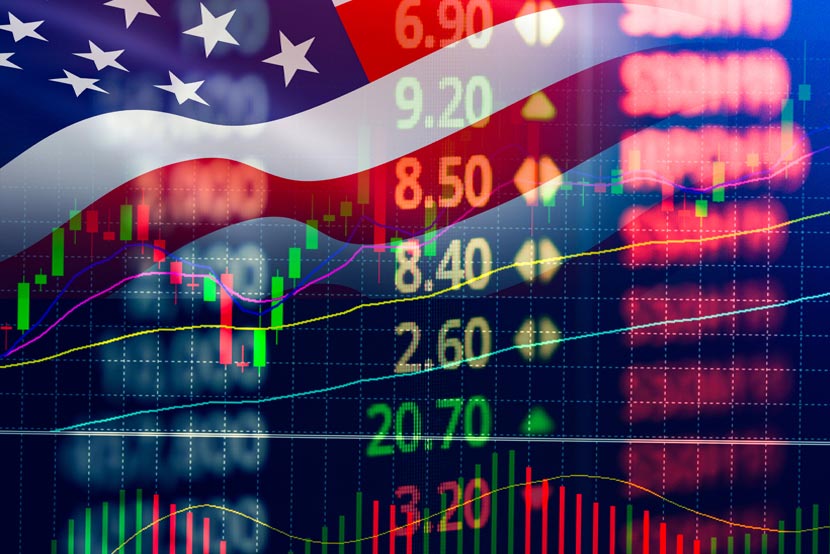 Wall Street is abuzz with the Biden administration’s new proposed corporate tax hike. As they plan a new infrastructure bill that could cost roughly $2.3 trillion over eight years, the administration has focused on fresh tax increases on corporations.

The proposed plan would raise the corporate tax rate from 21% to 28%.

This would be a major jump in corporate taxes just a few years after the Tax Cuts and Jobs Act of 2017 reduced them. Additionally, the proposed tax changes would increase minimum taxes on U.S. companies’ foreign income and make it more difficult for foreign-owned companies with U.S. operations to benefit from shifting profits to countries with lower tax rates.

These corporate tax proposals follow other tax proposals that have been floated, such as raising income taxes on households making $400,000 or more, expanding the reach of the estate tax, and setting a higher capital-gains tax rate.

These taxes have all drawn criticism, but the corporate taxes have especially drawn concern from some on Wall Street.

There has been some concern that these taxes could put a damper on Wall Street’s growth. On March 26, 2021, Mahoney Asset Management CEO Ken Mahoney told Fox Business that he was concerned about a higher capital-gains tax rate’s effect on stock market performance, particularly for technology stocks.

“I’m actually getting calls from clients and CPAs already now. And here we are now at the end of March talking about taking profits on technology shares that have done so well the last couple of years because they’re worried about higher capital gains. So, I think if you do get more talk about [a] higher capital gains tax, I think we probably go from equal-weight technology to underweight technology,” said Mahoney on Fox Business’s Mornings with Maria program.

In addition, Joshua D. Hargrove, an advisor with Insight Wealth Partners, said that he was concerned about the potential impact on retirement funds of many Americans. “Half of America works for a corporation. That 7% corporate tax hike translates into reduced 401(k) matching and fewer bonuses, raises, and stock grants. With income phase-outs on IRAs and Roths, our clients rely on those types of benefits to level the savings playing field. Losing these incentives will hurt.”

Gold could serve as an important hedge for portfolios in this new proposed environment.

Gold could prove to be an effective hedge against these changes and other economic factors. If the proposed higher taxes could potentially stunt stock market performance, it could very well be time to consider assets like physical gold.