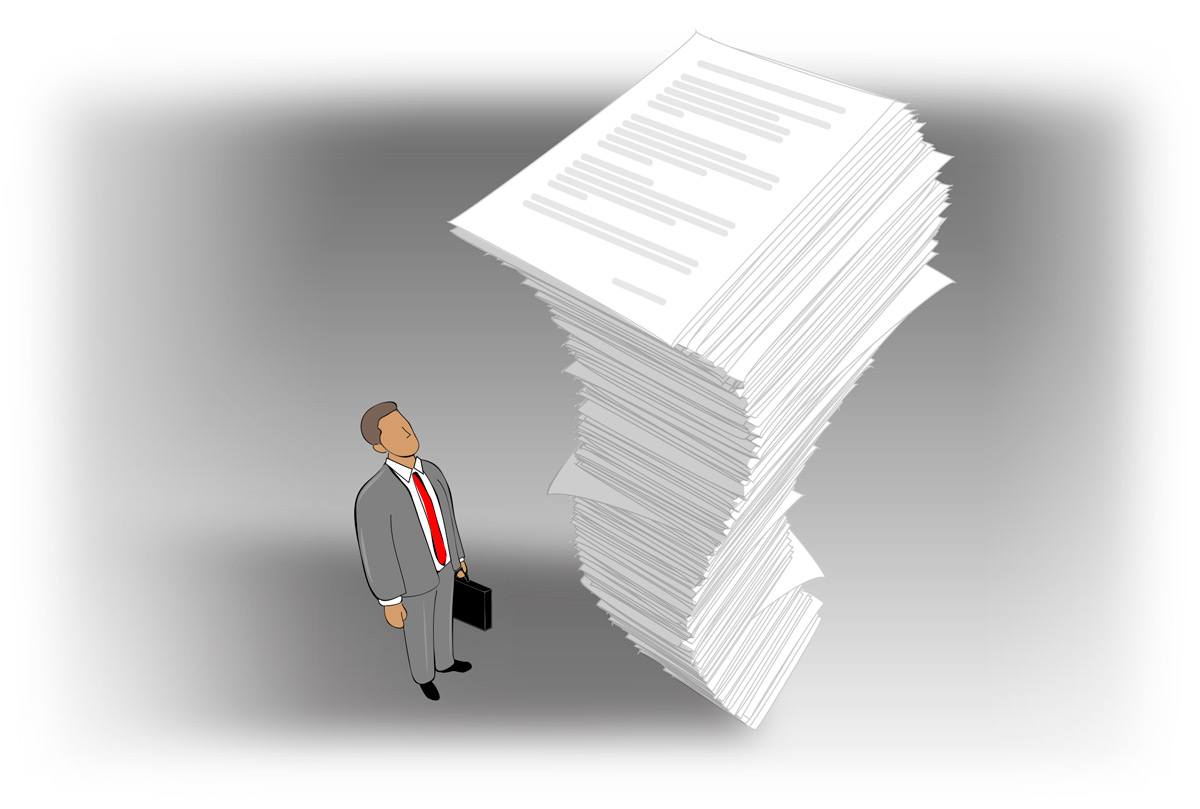 The debt ceiling crisis has been pushed back until December…but there’s still much work to be done, both by Congress and consumers.

The Senate has passed a limited increase to the debt ceiling that will allow the federal government to pay its bills until December—but that means Congress has only two months to decide if the debt ceiling will increase again, be suspended, or be removed entirely—or if America will risk default. December 3 also happens to be the absolute deadline for next year’s budget to be passed. If it doesn’t pass, the government may partially shut down. If it does pass, America is in for a hefty price tag.

This brings me to the rest of us. While a new deadline looms for Congress, this may be a good time to revisit our portfolios and consider taking steps to protect ourselves if another debt ceiling and budget showdown cause turbulence in the markets. And judging by the size of the deficit that would come with President Biden’s proposed federal budget, another showdown seems likely.

A budget deficit is created when the government spends more than it takes in over a given fiscal year. Many Americans do the same thing—we borrow money for home and car purchases, for example—but those are expenditures we’re expected to pay off over time.

Now imagine buying a new home every year, with no idea of when you might be able to pay off that debt. It sounds financially problematic, but it’s essentially how our government has been handling its annual budgets for years. The government literally plans on spending billions or even trillions of dollars it doesn’t have, with no knowledge of when or if those debts will ever be fully paid off.

Some economists argue that running a deficit may be a good thing. For example, borrowing more than it makes has allowed our government to fund additional programs and push much-needed cash into our economy to help with the current recovery.

But there’s also a cost to creating large national deficits year after year. Each year’s deficit adds to our national debt, and in the long run, a high national debt may hurt economic growth and stability. In the last year we’ve seen the highest national debt in U.S. history. The interest alone on our national debt is estimated to be $305 billion for 2022. What does that mean for our economy in five years? Or 20 years? 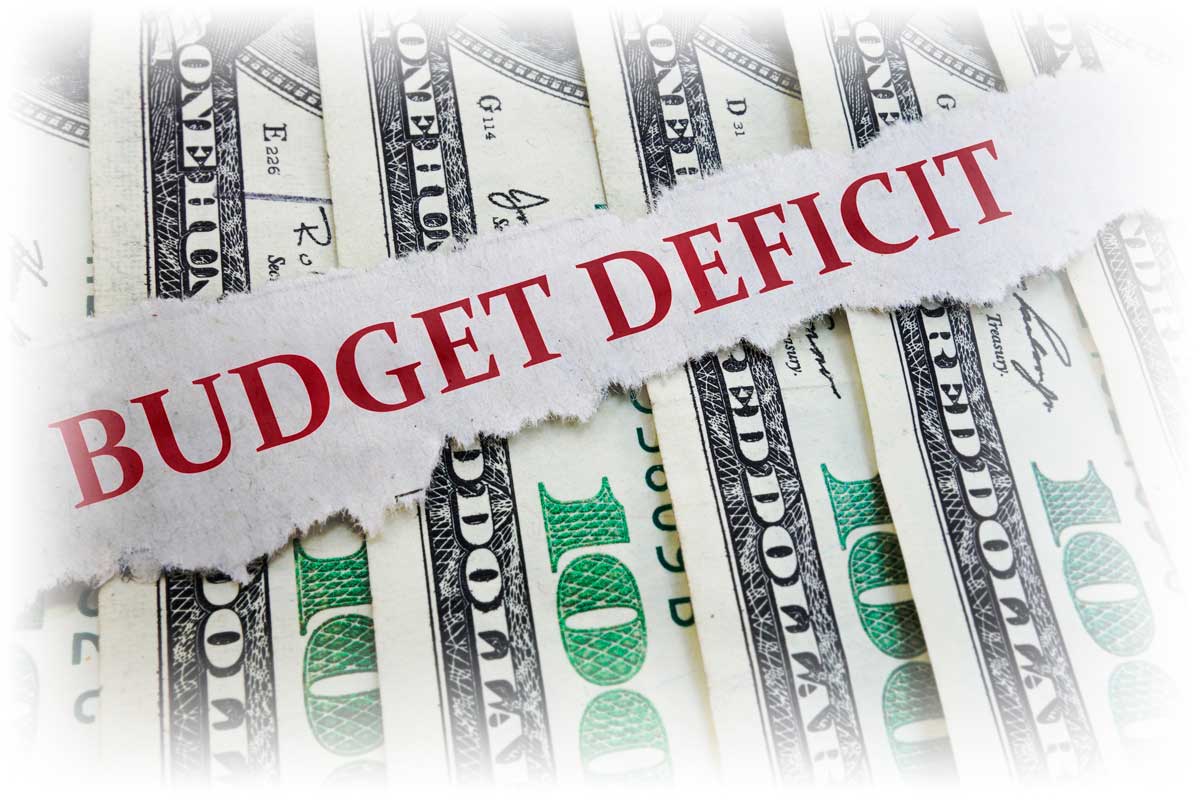 While the final amount of the federal budget is still being debated, it is likely to have a major impact our economy—which means it will likely impact your portfolio.

Congress is still debating how big the federal budget should be for fiscal year 2022 (October 1, 2021, to September 30, 2021). So far, Congress has only passed a temporary budget that will keep the government open until December 3—the final date before next year’s budget is needed. Until then, we won’t know what the budget’s final price tag will be.

But no matter how much we spend, the budget (and the budget process) impacts the economy. If the government gets close to defaulting on its debt, fear of possible repercussions of a default could send consumers running away from the stock market. It could also mean consumers running toward safe-haven assets like gold.

If the government shuts down over debates concerning the federal budget, it could mean delayed Social Security and veteran benefits, as well as delayed payroll checks for some government employees. Such a disruption may be mirrored in the markets because consumer spending may decrease, and consumers may again turn away from stocks and toward safe-haven assets.

On the other hand, if Congress moves quickly to pass a new budget and solve the debt ceiling issue, it could positively impact portfolios because confidence in the economy may increase, and consumers may feel more comfortable spending their money.

Here’s what we do know: Congress has a history of waiting until the last minute (or even past it, in the case of the multiple government shutdowns we’ve seen in the last decade) to pass budget legislation, and that can be as frustrating as it is worrisome for consumers.

Personally, I don’t like to wait for anxiety to set in. Instead, I look for opportunities to take action.

There are steps you can take to help protect your portfolio from the effects of an economic disruption.

I’ve said it before, and I’ll say it again and again (and again!): The secret to helping protect your portfolio is diversification. We don’t know where these debates over the federal budget or debt ceiling will go. We don’t know whether the government will face another shutdown in December. But we do know that the federal government has been racking up record amounts of debt through record high annual deficits. And we know that in times of economic turmoil (as well as times of economic prosperity), consumers turn to time-tested stores of wealth to act as a safe haven from factors like inflation.

It seems that, for now, the debates over the debt ceiling and the multi-trillion-dollar federal budget (and the hefty deficit that comes with it) have been stalled until December. So we must ask ourselves: Do we wait to see what happens, or do we take action now to help protect our portfolios?