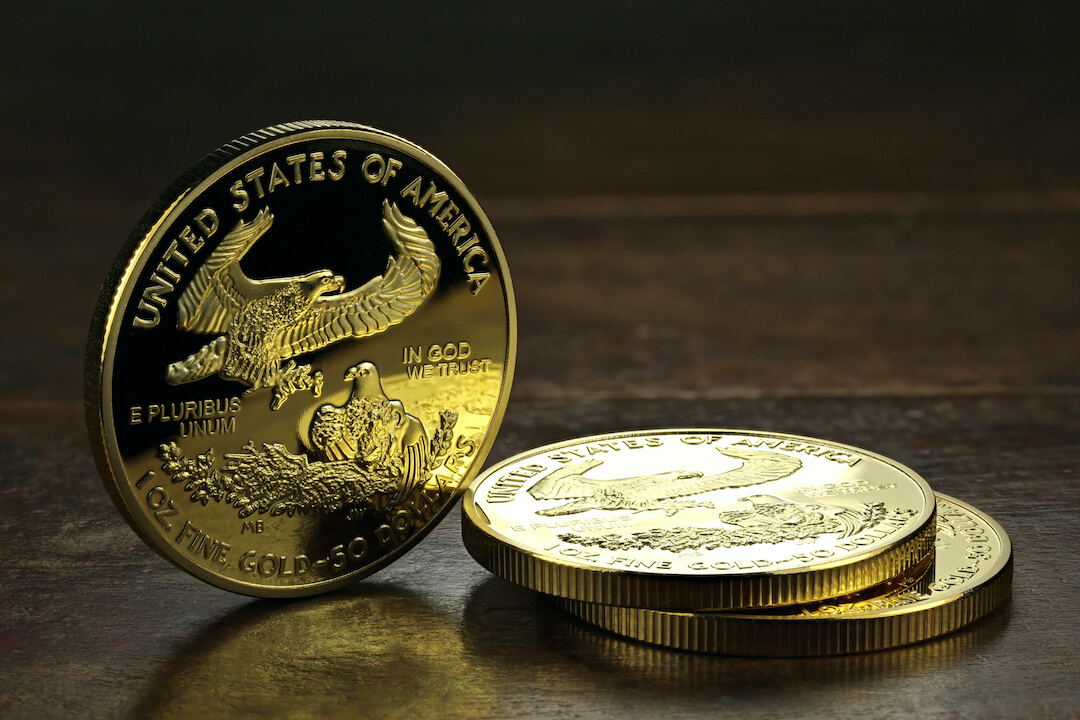 I read the news frequently. As a CEO, I make decisions all the time that require being as knowledgeable as possible about the current state of world affairs. Major world events and financial news are especially important to me, but sometimes specialty stories catch my eye. Recently, I came across this story about a piece of history.

A Brasher Doubloon, one of the first gold coins struck in the U.S., is being offered at a private auction for a $15 million asking price.

If the coin sells as listed, it will beat the previous record for a coin sale: A 1794 Flowing Hair Silver Dollar sold for $10 million in 2013.

The story of this Brasher Doubloon is a reminder of how coins have been important to our country since the very beginning. This coin was originally created in 1787, the same year the Constitution was written, and five years before the first fully fledged U.S. Mint opened in Philadelphia. The coin was minted by Ephraim Brasher, a metalsmith and next-door neighbor of George Washington. It is likely that Washington himself held the coin.

When I read stories like this, I think of the coins my own company offers to our customers and the role they play in the history of our great country.

For a period of time in the previous century, owning gold was out of reach for most American citizens. This changed in 1985 when President Ronald Reagan signed the Gold Bullion Act of 1985. In doing so, he set the U.S. forth on a journey to reclaim its place in global gold markets.

The very next year, the U.S. Mint released a masterpiece of a coin that soon took the world by storm.

Gold American Eagle coins have been some of the world’s most popular gold coins since they were released in October 1986.

The Gold American Eagle coin is still prized today by individuals all over the world for its gold purity and beautiful design. Like the Brasher Doubloon set for auction, the Gold American Eagle maintains its own integral place in the history of the United States. It’s a monument to American pride that can be held in your hands.

The coins being minted today are part of a proud tradition that stretches back to the dawn of our country. Their availability to the public makes owning one like having a tangible piece of American history. You can’t get your hands on your own personal Liberty Bell, but you can hold these timeless U.S. coins. You can make these pieces of American history part of your very own history. You can even buy them as legacy gifts for your children or grandchildren to treasure for generations to come.