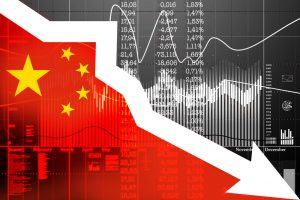 If China Stumbles, Will the Global Economy Fall Down?

In October, the People’s Republic of China will turn 70 years old. It was established when the People’s Liberation Army (PLA) defeated the Nationalist Party during the Chinese Civil War (1945–1949). Mao Zedong, the leader of the PLA, formally declared the creation of a “democratic dictatorship” on October 1, 1949, and went on 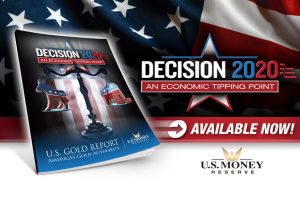 Could the Next Presidential Election Tip the Economic Scale?

If you follow the news at all—and we’re sure you do—you’ve heard about an election coming up in 2020. You’ve also heard about rising fears of a recession. The already contentious presidential election and the increasingly worrisome economy appear to be on a collision course. Unfortunately, no one has a crystal ball that can precisely…