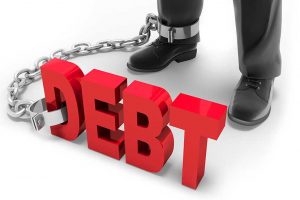 In the weeks leading up to the debt crisis in 2011, gold rose $400 an ounce to hit its nominal all-time peak of $1,895. The 2011 debt crisis was the one in which we came so close to defaulting on our debts that rating agencies downgraded the nation’s credit score. But it was good for gold. As the crisis approached, gold rose spectacularly. After the crisis was resolved, it fell dramatically but retained a portion of the gain. Can we expect a similar pattern as the current debt limit standoff progresses?